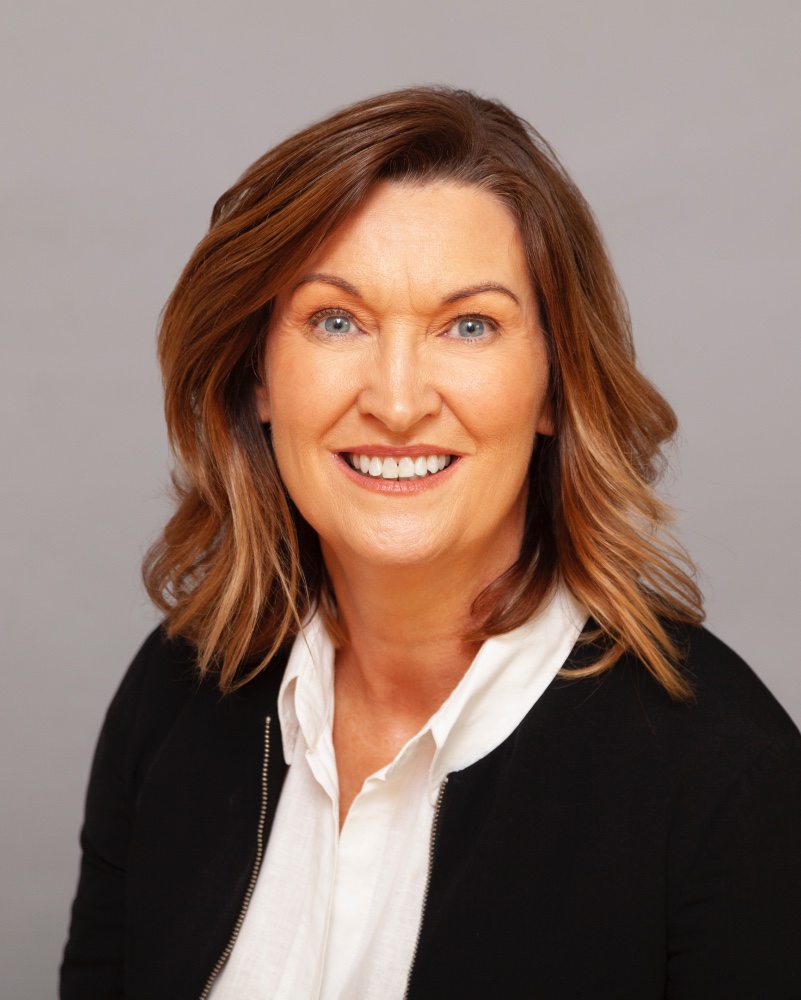 Evelyn has been an actor, director, and teacher for almost 20 years. Evelyn received her Teaching Diploma in Speech and Drama from the London College of Music and also holds a Performance Diploma from the London Academy of Dramatic Arts. After 15 years of running a successful drama school, Evelyn undertook an MA at UCD in Drama and Performance in 2019. Fishamble New Play Company has published her thesis on the works of Irish playwright Pat Kinevane.

Evelyn has been involved in the Irish amateur drama scene since she was a child; her first performance was at the age of five at the Cork Opera House. Evelyn has engaged in amateur drama for most of her life. She toured with the award-winning “Temple Players”, with whom she won awards for best supporting actress and qualified for the All-Ireland Drama Festival in Athlone. Evelyn has acted in and directed a myriad of amateur drama performances throughout the years. Her scale of dramatic expertise ranges from classical works to Shakespeare, modern and contemporary playwrights. Among many other stage productions, she directed an award-winning production of Macbeth at the Kildare Schools Amateur Drama Council of Ireland Festival in 2018. In 2015 she performed the titular role in Willy Russel’s Shirley Valentine to high acclaim and reprised the role in 2016. Evelyn has a deep respect and energetic joy for drama which she channels to many students who want to kindle their interest in drama and amateur theatre. Evelyn delights in bringing her love for drama to others and feels privileged to be able to continue sharing her knowledge and passion with Irish amateur theatre groups through the ADA.