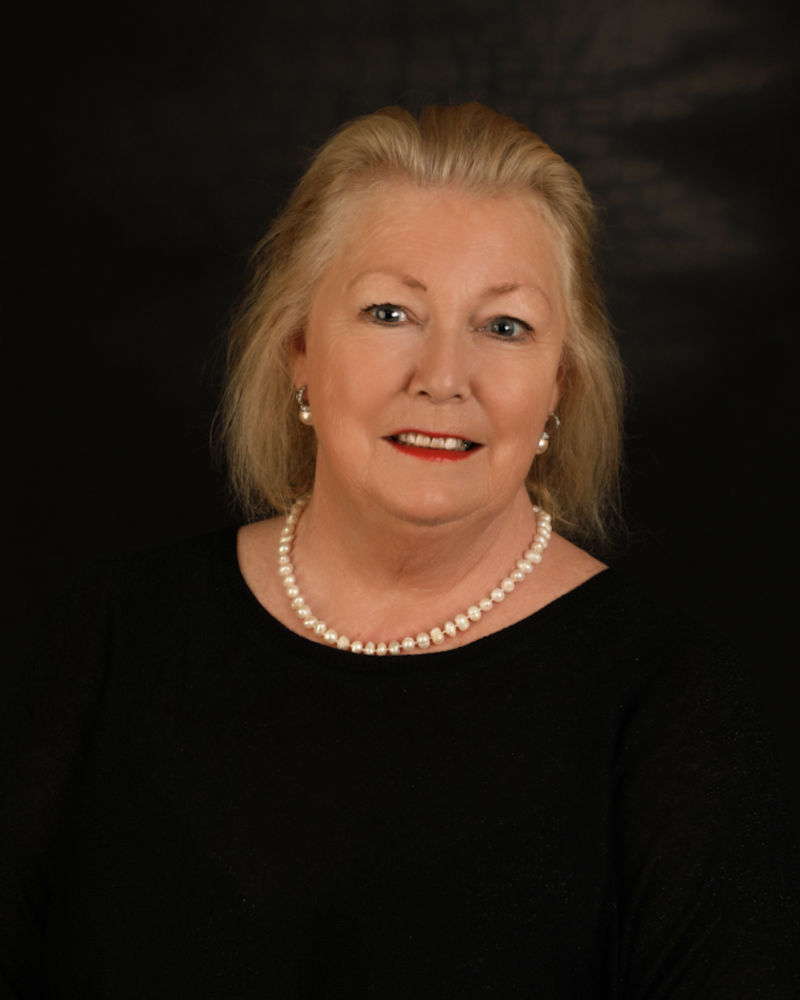 Ailbhe Garvey-Hughes has been involved in theatre for most of her life. She holds a Fellowship from the London College of Music and a Licentiate from Trinity College.

Her experience began as an actor in amateur drama, where she won the 'best actress' award playing Jill Tanner in "Butterflies are Free" at the All Ireland Finals in Athlone: Later playing in many productions in An Taibhdearc (The Irish Language Theatre) in Galway. She played with the internationally renowned "Druid" Theatre Company in many successful productions including those in the Dublin and Edinburgh Theatre Festivals. Her roles include "A Galway Girl", "Pursuit of Pleasure", "The Importance of Being Earnest", Sam Sheppard's "Action", Ibsen's "A Doll's House", Bernard Farrell's "I Do Not like Thee Dr Fell", Eugene O'Neill's "Touch of The Poet", Brian Friel's "Philadelphia Here I Come", Lorca's "House of Bernarda Alba" Neil Simons "Come Blow Your Horn" and many other roles.

Ailbhe has worked as a professional actor, director, adjudicator and teacher for over thirty years and has been a member of the Association of Drama Adjudicators since its inception.