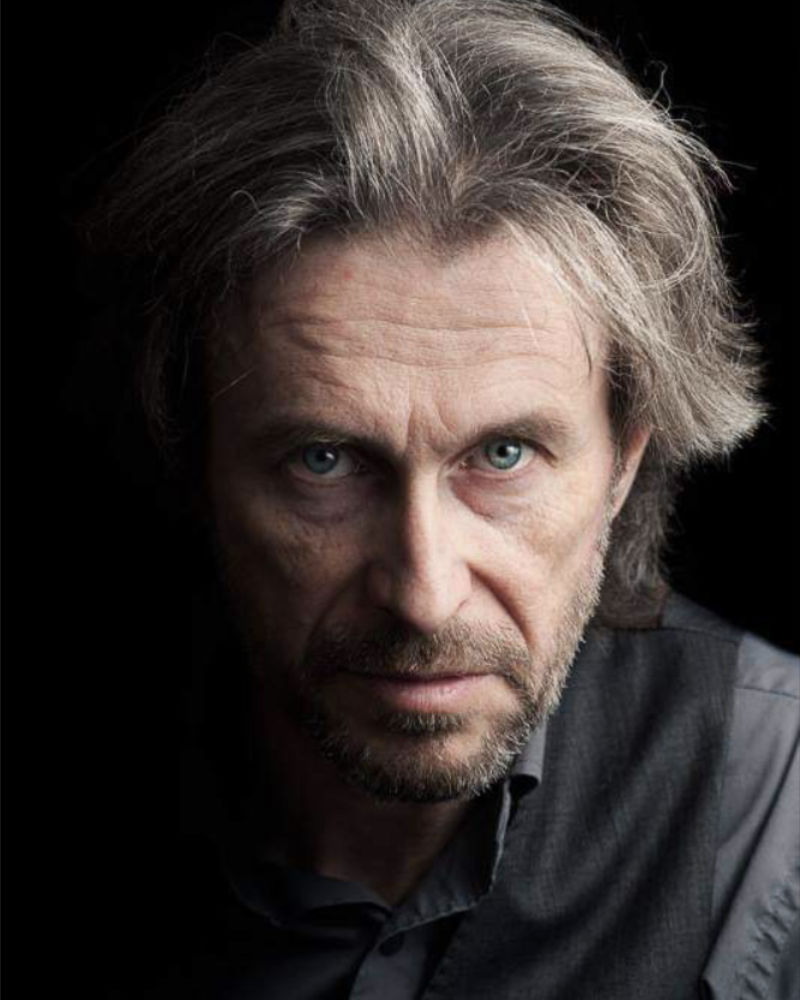 Declan Drohan M.A. H.Dip.Ad.Ed. currently lectures on the BA Hons. Programme in Performing Arts at Atlantic Technological University Sligo, and the multidisciplinary MA in Creative Practice . A graduate of the Gaiety School Of Acting, he is the former course leader of the acting programme at T.U.D's prestigious Conservatory Of Music and Drama, Rathmines, Dublin. In a thirty year career, his work as a director has encompassed everything from radical reappraisals of classical texts to stagings of new writing and innovative community based projects integrating individuals with often profound disabilities into large scale, mainstream theatre projects, and fourteen years as Senior Youth Theatre Director at the Glens Centre, Manorhamilton where he serves as a board member. His consultancy and training work in adult education, theatre training and disability/equality settings was the focus of his work for a period in the 90’s, with many of the techniques and work processes developed radicalising his teaching and directing work.

His visibility on the Dublin Theatre festival scene has been consistent since relocating to the North West Of Ireland, (How I Failed to Become a Popstar- 2001, Frank Pig says Hello – 2005, Little Dark Star – 2006, Beneath the Bone Moon – 2015) , in addition to directing the annual ‘Bespoke ‘ graduate showcase of emerging acting talent at the Project Arts Centre, Bewley’s Theatre, and the Lyric Theatre Belfast.

For the past seven years, his directing of the Yeats Project has become a major outreach project for the BA Honours programme at ATU Sligo, with performances of the texts in the college’s own Black Box Space, the Yeats Building, Sligo and the Glens Centre, Manorhamilton. His studies in the past six years have seen him complete training with international Faculty from MCE and MICHA in Michael Chekhov Technique and embark on related practice based research. He is Co Director of Chekhov Training and Performance Ireland and a member of the Chekhov Circle International Studios Group and the MCE Teachers Group. He is adjudicating four festivals for ADCI in 2022 and teaching for the 2nd year in a row at the DLI Summerschool at UL. He is delighted to join the ranks of ADA.

He offers workshops in acting and directing and specialised training in the Micheal Chekhov Technique.