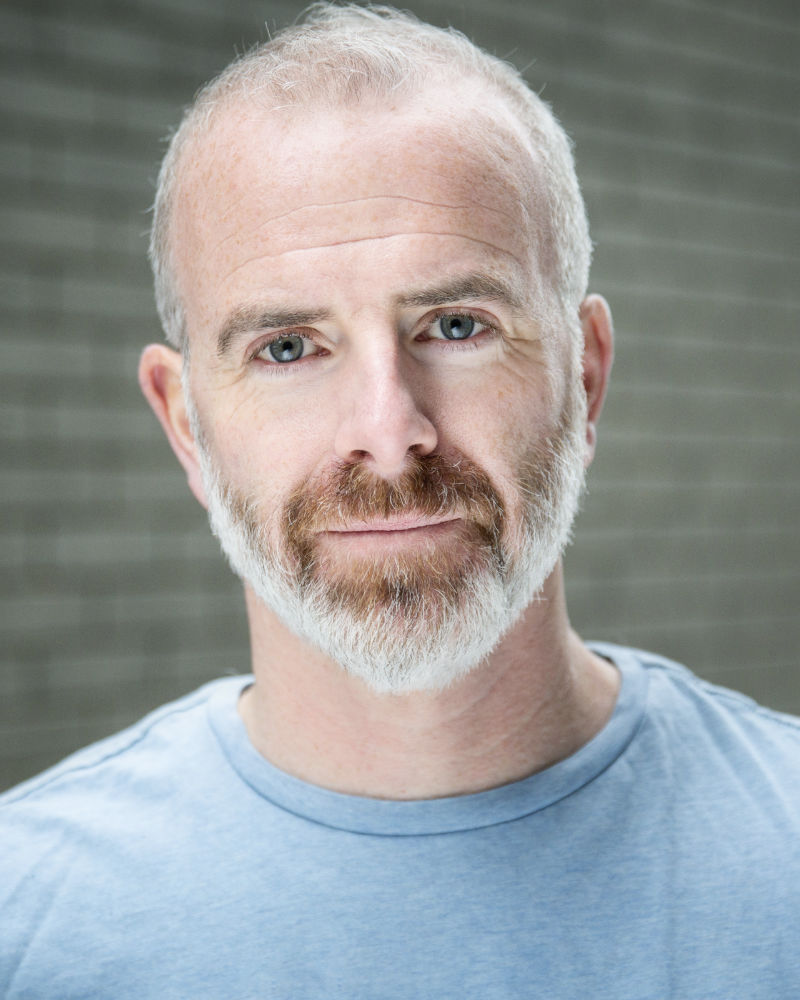 Alan has been a professional actor since 1989 and has performed nationally and internationally including shows in Dublin Theatre Festival, Dublin Fringe Festival, Edinburgh Fringe, as well as festivals in France, Germany, Denmark, Holland, Finland, Sweden, Belgium and Malaysia.

Currently, Alan is a participant on Creation 21/22, a year-long international residency with Performance Corporation. In 2020, Alan was an Associate Artist and bursary recipient at both Axis Ballymun and Riverbank Arts Centre.

Alan is director of performance group Breach & Quinn. Their work has played across Ireland, as well as Theaterszene Europa Festival, Cologne and George Town Festival, Malaysia.

Alan currently teaches Manifesto, the theatre devising strand of the Professional Actor Training programme at the Gaiety School of Acting. He has taught drama to adults and young people with Dublin Youth Theatre, The Drama Society in Dublin Institute of Technology and in secondary schools and amateur drama groups across the country.

Alan has written on Arts and Culture for Temple Bar Magazine. He is a regular adjudicator on the Irish amateur drama circuit. Outside of his work in the arts, Alan spent 15 years working in the area of homelessness, drugs & alcohol, and psychiatric care.