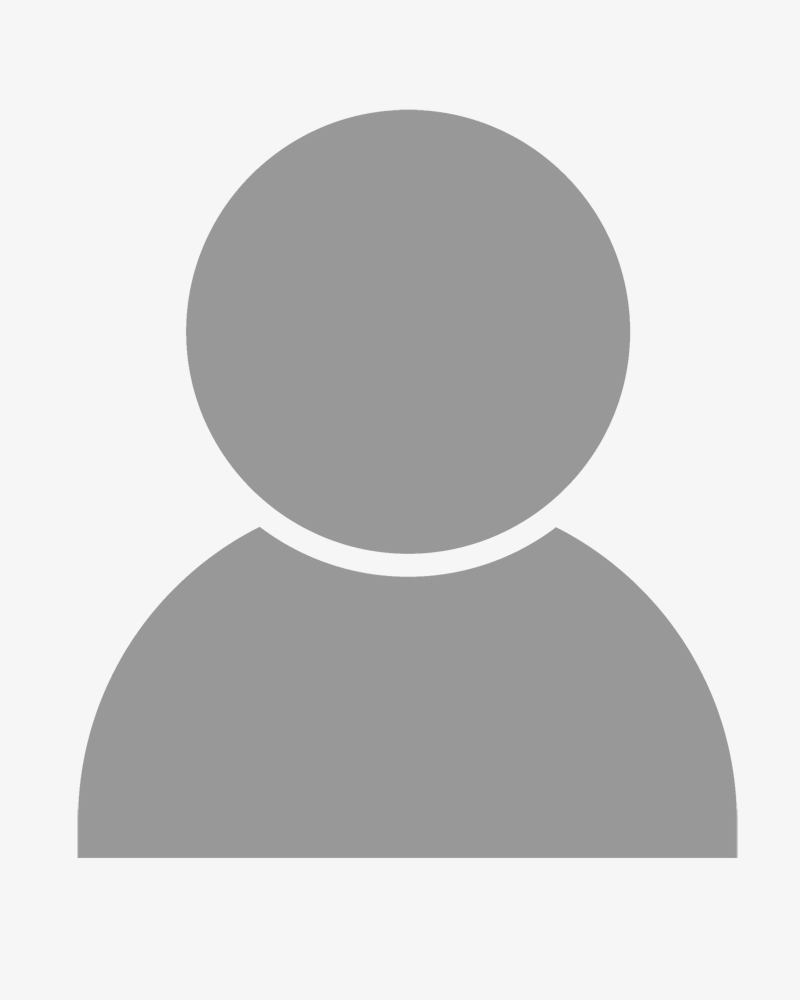 Peter was head of drama at St Patrick's College of Education in Drumcondra, Dublin, for many years. He was responsible for equipping the stage and maintaining its very fine facilities and training students to be technically proficient in all aspects of stage management, design and lighting. He directed many large and small scale productions and worked with student directors on their plays. Throughout the country, he directs many adult groups and is a professional lighting designer

In college, he contributes to the postgraduate masters' programme in Theatre Studies, specialising in workshops on improvisation, drama in education, directing and acting.

Peter has considerable experience as a musician; he is a choral conductor and organist and has produced a very wide range of musicals and some operas. He frequently has been musical director for shows. For several years he was an adjudicator with the Association of Irish Musical Societies (AIMS), a privilege which enabled him to see and comment on shows throughout the 32 counties.