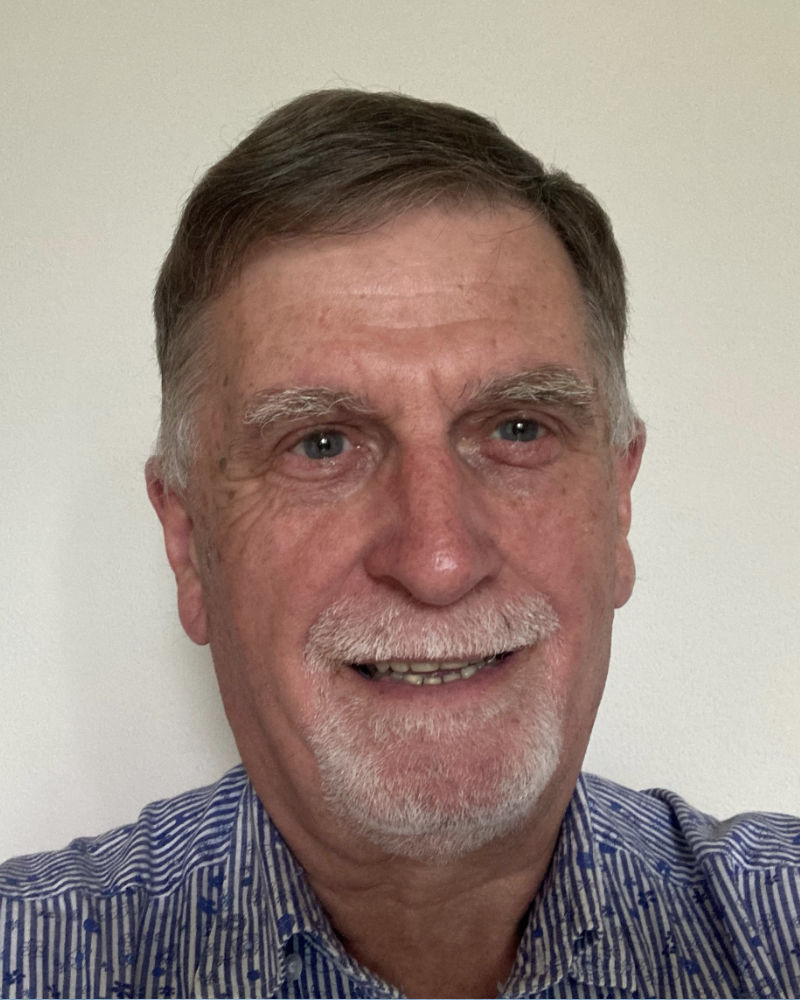 Walker Ewart is a native of Castledawson, south Derry in N. Ireland and is living currently in Bangor Co. Down.

He has been an adjudicator for 24 years, working mainly throughout Ireland and Scotland, and recently discovered in England! He has adjudicated the British One-act Finals three times; the three All-Ireland Finals (Open Full-length in Athlone, Confined Full-length and One-Acts) twice; the Ulster Drama Finals and the Scottish finals once.

Having worked in education for 38 years firstly as a teacher of Modern Languages and then as a member of the Education and Training Inspectorate, he was awarded an O.B.E. for ‘services to education’ in 2012 on his retirement.

He has been involved with amateur drama since teacher-training college in 1975 as an actor, director and administrator. He has appeared as an actor in the All-Ireland Finals in Athlone in ‘Amadeus’ with Holywood Players, and in ‘A Doll’s House’ with Bangor Drama Club. He has appeared as both an actor and director in the Ulster Drama Festival on several occasions, most notably with the winners ‘Hay Fever’ and ‘Observe the Sons of Ulster …’.

He has been a Bangor Drama Festival tea-maker, secretary and Chairman so understands the efforts made by the huge team of volunteers in any festival. He has suffered adjudications as an actor and director so understands the sensitivities – though he will always tell the truth as he sees it! And he has had the honour of being Chairman of the Association of Ulster Drama Festivals (AUDF) representing the interests of N. Ireland amateur drama.

He is currently a volunteer French teacher for the University of the Third Age. He is also the Chair of the Panel which adjudicates new Irish play-writing by amateurs organised jointly by the Drama League of Ireland and the Amateur Drama Council of Ireland and sponsored by the Ramor Theatre, Virginia, Cavan.