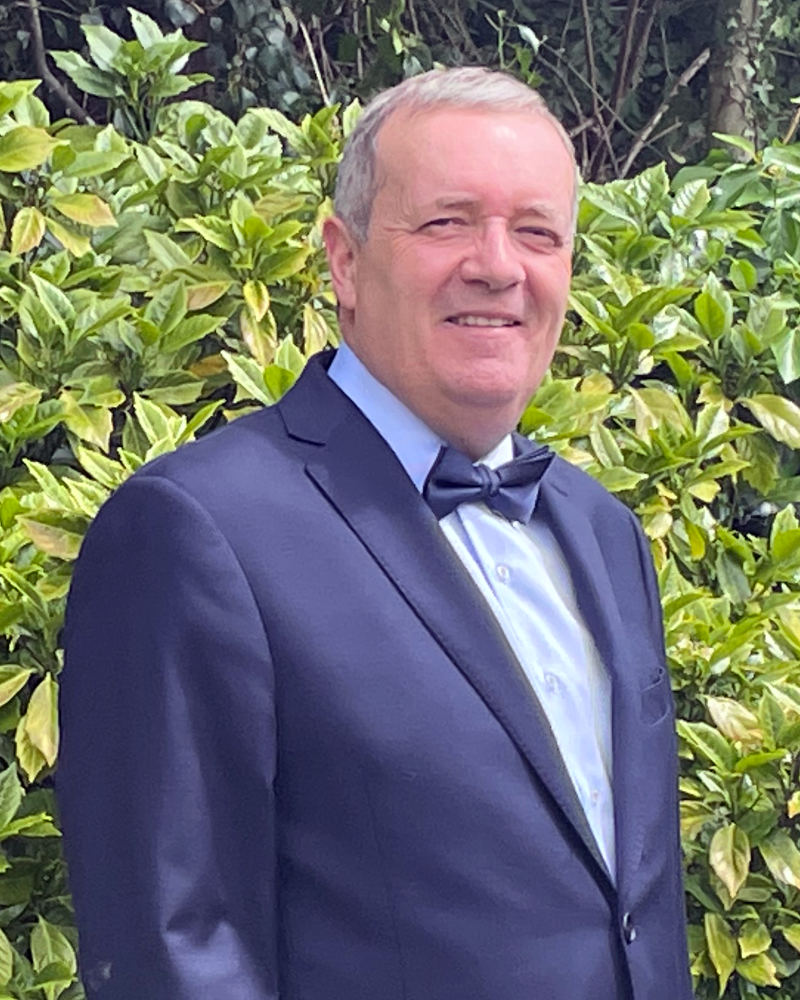 Tom is a native of Celbridge,Co Kildare but lives in nearby Leixlip.

He has over 40 years involvement with amateur drama and competed in his first festival in 1979.

Tom has won numerous awards as a director and successfully qualified productions to the RTE All Ireland Finals in Athlone in 2009 and 2010.

He holds the unique record of qualifying productions to six successive All Ireland One Act Finals – directing winning productions in 2005,2009 and 2010.In the finals of 2005 he not alone won with his production of “Small Box Psychosis” but also directed “Babels In Arms” which finished in third place.

Over the years Tom has directed over 130 different productions and he is currently joint Artistic Director of Red Embers Theatre Company.

He has written several works including a radio play “Howzee” – surrounding his experiences as a football referee -which was broadcast by RTE and a one man play entitled “Being Robbe Keane”.

In addition he has adjudicated the Macra na Feirme national finals on two occasions.The 2016 All Ireland One Act Finals (Dundrum) and the 2018 All Ireland Confined Finals (South Wicklow – Carnew).