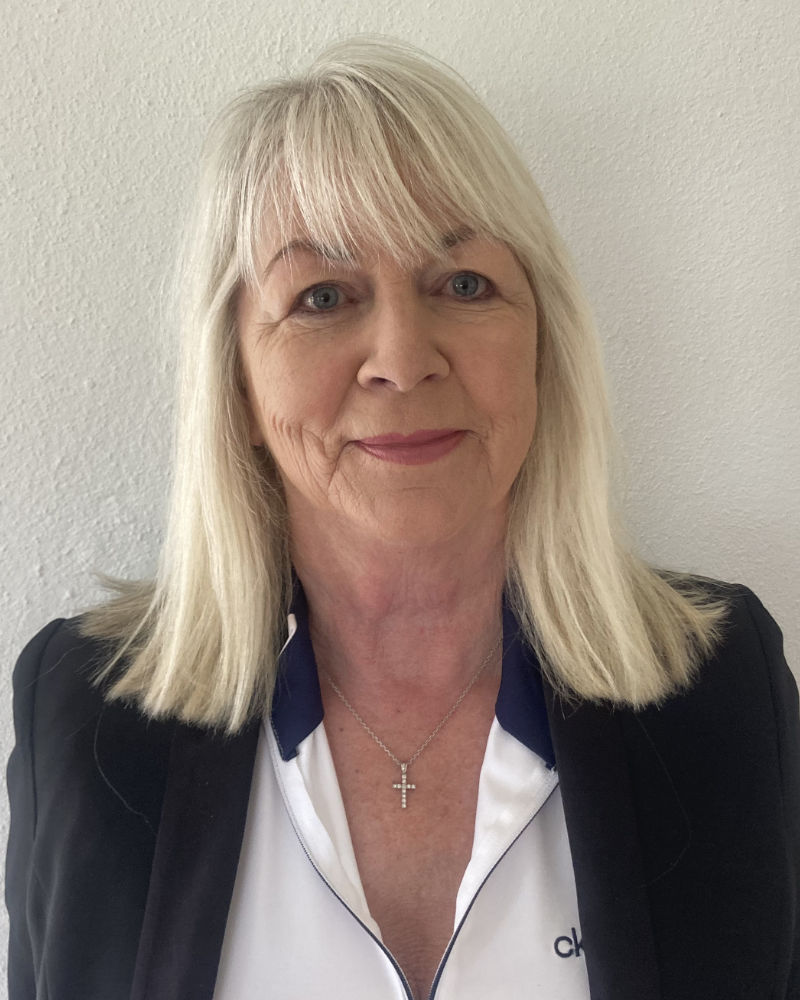 Pauline holds an MA in modern Drama from UCD having previously majored in Aesthetics and Criticism during her four year degree course in Drama at York University, Toronto, Canada.

In the past Pauline acted in the former John Player Theatre, Dublin, and in several productions with the Brendan Smith Academy.

During a decade spent in Canada Pauline acted and directed with Bramalea Little Theatre. Her production of The Lesson by Eugene Ionesco won her Best Director.

Pauline established herself as the main Speech and Drama teacher for numerous rural schools, both National and Secondary, in County Wexford. She also taught speech and drama privately, mentored public speakers for national events and prepared applicants for interviews. Pauline lectured with The National College of Ireland Dublin in Communications until recently.

Over the past decade Pauline has adjudicated Amateur Drama Festivals throughout Ireland. She is a member of ADA and thoroughly enjoys touring Ireland and is in awe of the amazing talent on the drama circuit!