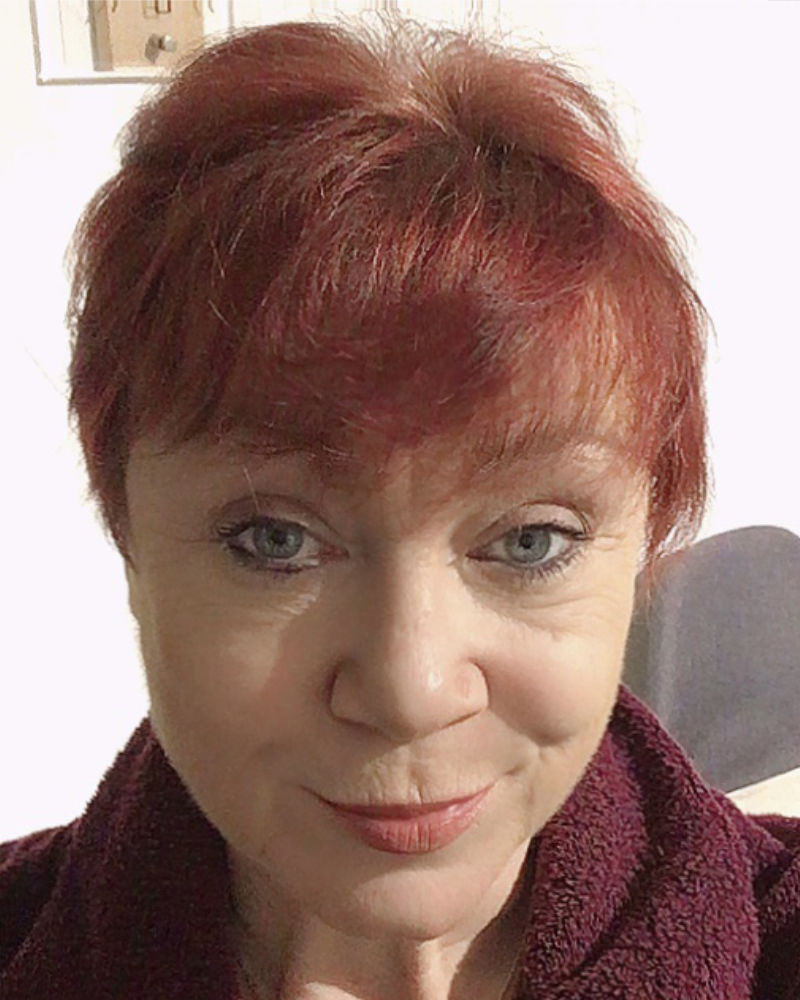 Paula is a professional actor and director. She has worked on programmes including The Accrington Pals and The Wild Poppy Blowing for RTE Radio produced ny John Mac Kenna. Plays include Who by Fire and The Woman at the Window with Mend and Makedo Theatre Company. Married to the Sea for Dragonfly Theatre Company and she has directed Christopher Durangs Beyond Therapy for Orions Belt Theatre Company. She has won awards for directing The Beauty Queen of Lenane and for directing a one act called George. She has directed Big Maggie among others. Paula was director of Laois Youth Theatre and as such worked with members and writers devising original theatre productions. These include Laois - A Sound History by Pat Boran and On Track by Ursula De Brun.

Paula has also worked as an actor trainer and facilitator for theatre training companies such as Shift Theatre and ToBe theatre training. Paula has been adjudicating since 2007, and is a member of the Association of Drama Adjudicators. She is a founder member of The Michael Chekov Studio Dublin and holds an honours BA and MA in Modern Drama Studies.