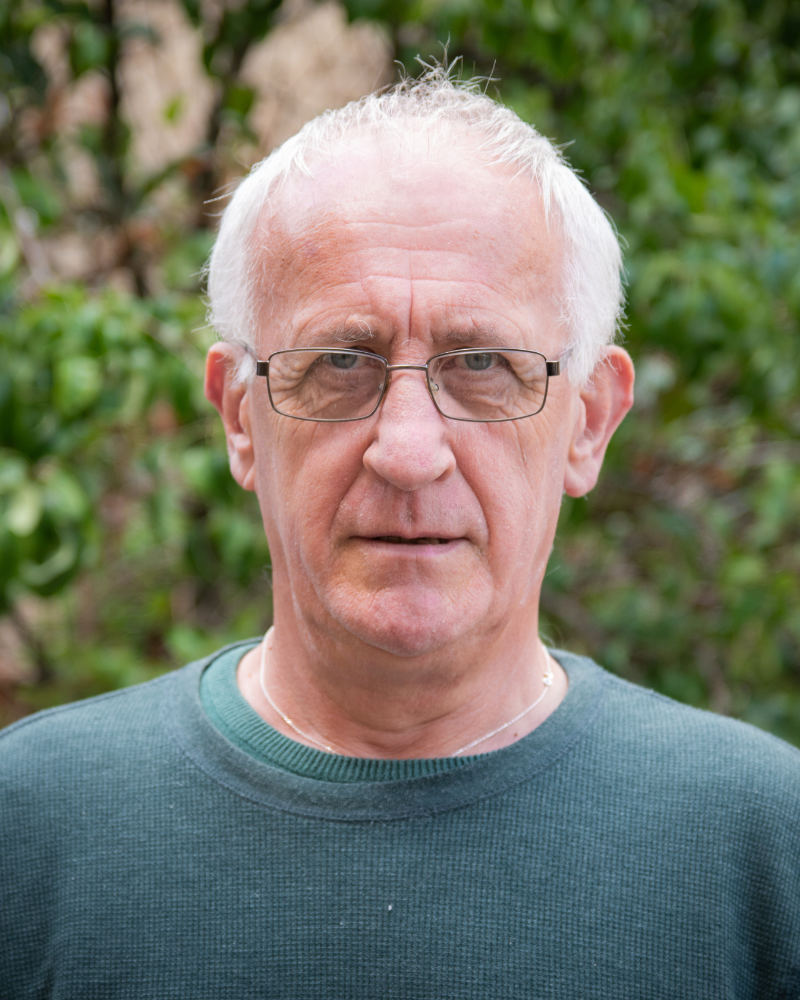 Paul has worked as a professional actor, director, playwright, adjudicator and acting teacher for over forty years. He has directed with the Abbey, the Gate and other Dublin theatres, with Druid, with Island in Limerick and with Red Kettle in Waterford for whom he has directed two Bernard Farrell premieres and five other productions.

Recent productions include The Spinning Heart by Donal Ryan at the Gaiety Theatre, Dublin for Verdant Productions, Padraic O’Conaire for POC Productions at the Town Hall, Galway, Pigtown by Mike Finn at the Belltable, Limerick and his own play A Man’s Game for Limerick Youth Theatre.

He teaches Michael Chekhov Technique at the Gaiety School of Acting in Dublin.

One act festivals in Goresbridge, Haulbowline and Rossmore, during this time.

Adjudicated the All Ireland One-Act finals in 2010.