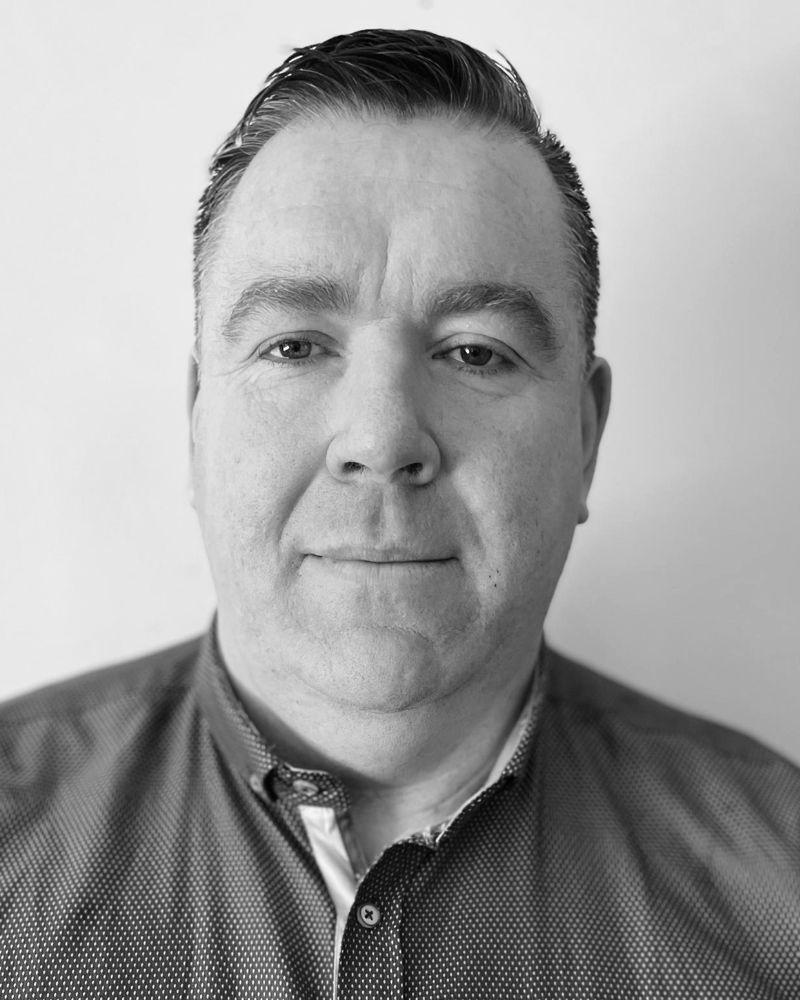 Paddy is the Technical Manager at the Ramor Theatre Virginia and Townhall Theatre Cavan. He has been involved in theatre for over 20 years, qualifying for the confined finals on many occasions. Paddy directed Trad by Mark Doherty for Millrace Drama Group to win the Claregalway cup, the Confined Finals in 2013. Having worked in direction, acting and production he holds a vast knowledge and experience of theatre and the amateur drama circuit. Paddy holds a MA in Theatre Studies from University College Dublin.