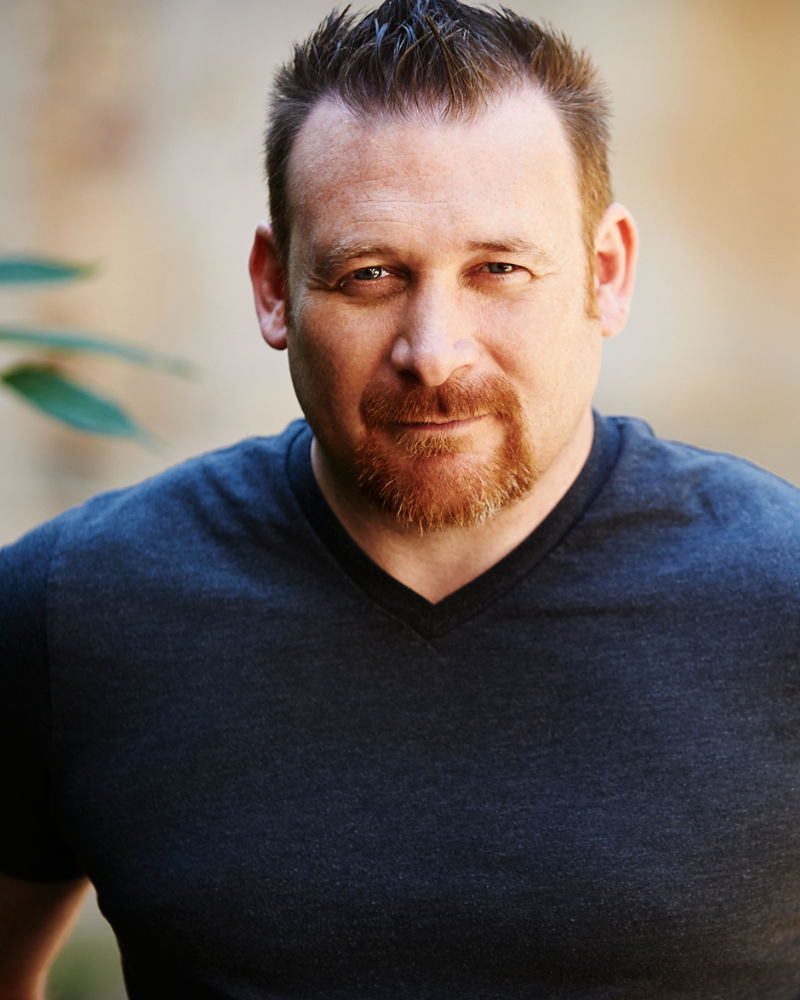 Lee holds both Canadian and Irish citizenship and is the founding artistic director of Resurgence Theatre Company in Newmarket, Ontario, Canada where he directed critically acclaimed productions of Hamlet, Twelfth Night and Romeo and Juliet. He was nominated by his peers in 2013 for the Christopher Plummer FellowshipAward for his outstanding contribution to the classics and Shakespeare performance in Canada. He has been called one of the most exciting young directors of Shakespeare in his native home of Canada.

Since living in Ireland, he has directed the world premiere of Running with Dinosaurs by Nadine Flynn at The New Theatre in Dublin, Ireland. In addition, his critically acclaimed productions of East of Berlin by Hannah Moscovitch and The Eurydice Project by Joanna Crawley played at The Project Arts Centre in Dublin. He is one of eleven directors who participated in the Inaugural Michael Langham Workshop for Classical Directors at the Stratford Festival in Stratford, Ontario, Canada. He has also been the assistant to Des McAnuff on The Who's Tommy and The Tempest film and stage production starring Christopher Plummer at the Stratford Shakespeare Festival. Other credits at Stratford include assistant director to Antoni Cimolino on As You Like It and to Leon Rubin on Measure for Measure. He was the apprentice artistic director/artistic associate at the Grand Theatre in London, Ontario, Canada (2008/2009 season). In 2008, Lee was invited to The Old Vic in London, England to take part in a directing and writing workshop with the Peter Hall Company. He was an Intern Director at the Shaw Festival during the 2005/2006 season in Niagara-on-the-Lake, Ontario, Canada; and the Resident Director in the Birmingham Conservatory for Classical Theatre Training at the Stratford Shakespeare Festival in 2004/2005. He was awarded the UrjoKareda Residency Grant (2003/2004) to study directing/artistic direction with Richard Rose at the Tarragon Theatre in Toronto, Canada. Lee started off his professional career as a member of the Inaugural Soulpepper Training Company studying acting, design, and directing with his mentor Robin Phillips.

Currently, he is developing a world premiere Irish Musical called The Sea Brothers with Ger Clancy and Joanna Crawley. Lee is an associate member of ADA (Association of Drama Adjudicators) and holds an MFA in Directing from The Lir, Irelands National Academy of Dramatic Art, Trinity College, Dublin; and a BFA in Acting from Ryerson Theatre School, Toronto, Canada.