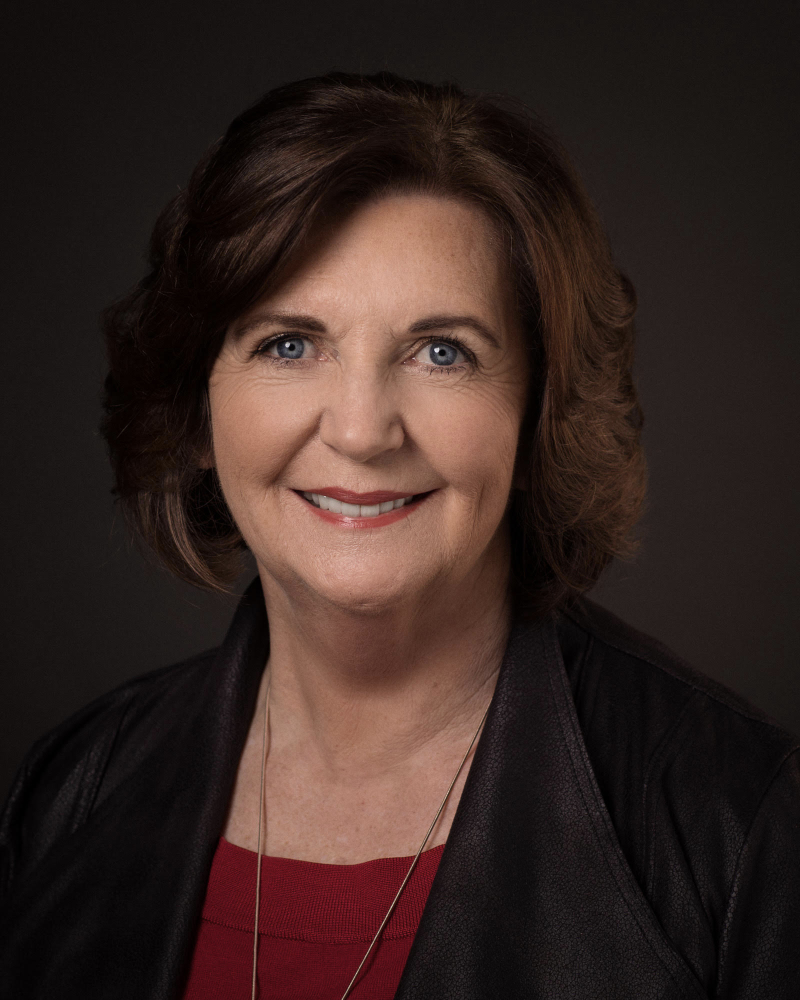 Imelda McDonagh is a multi-award-winning director and actress with a first-class honours M.A. in Theatre Studies. She is a qualified Make-Up Artist and holds a Licentiate in Speech and Drama from the London College of Music.

Imelda is President of the Association of Drama Adjudicators and has enjoyed adjudicating since 2001, including the Finals for Macra na Feirme and the ICA. Since she took early retirement form her career as a secondary teacher of English and Drama in 2012, she has enjoyed the freedom to travel throughout Ireland to adjudicate in every province. In 2017, she adjudicated the Confined Drama Finals in Tubercurry, in 2018, the One-Act Finals in Kilmuckridge and in May 2019, The All-Ireland Drama Finals in Athlone.

A lifetime of performance has led to the creation of some of her favourite roles, including Lady Bracknell in Wilde’s The Importance of Being Ernest, Blanche in William’s A Streetcar named Desire, Stephanie in Kempinski’s Duet for One, Gertrude in Shakespeare’s Hamlet and Kate in Miller’s All My Sons, as well as the monologue plays: Baglady by Frank McGuinness, Jennifer Johnston’s Christine and Dermot Bolger’s The Holy Ground.

Also, at home in the world of musical theatre, Imelda has directed an exciting new musical drama based on the life of Michael Collins for Oyster Lane Theatre Group, staged as a Fringe Event for the Wexford Opera Festival in October 2018. Nominated as Best Overall Show in the national Association of Musicals Societies Adjudication Scheme, it beat fifty-three other shows to win the coveted title. Imelda has also won the award for Best Director for her production of Kiss Me Kate and was nominated as Best Director for the amateur premiere of The Ha'penny Bridge and Michael Collins, a Musical Drama. She will be directing her twenty-first musical, Mel Brook’s hilarious show The Producers in April 2020.

Imelda has also been awarded The Civic Merit Award for her services to the community by President Michael D. Higgins.