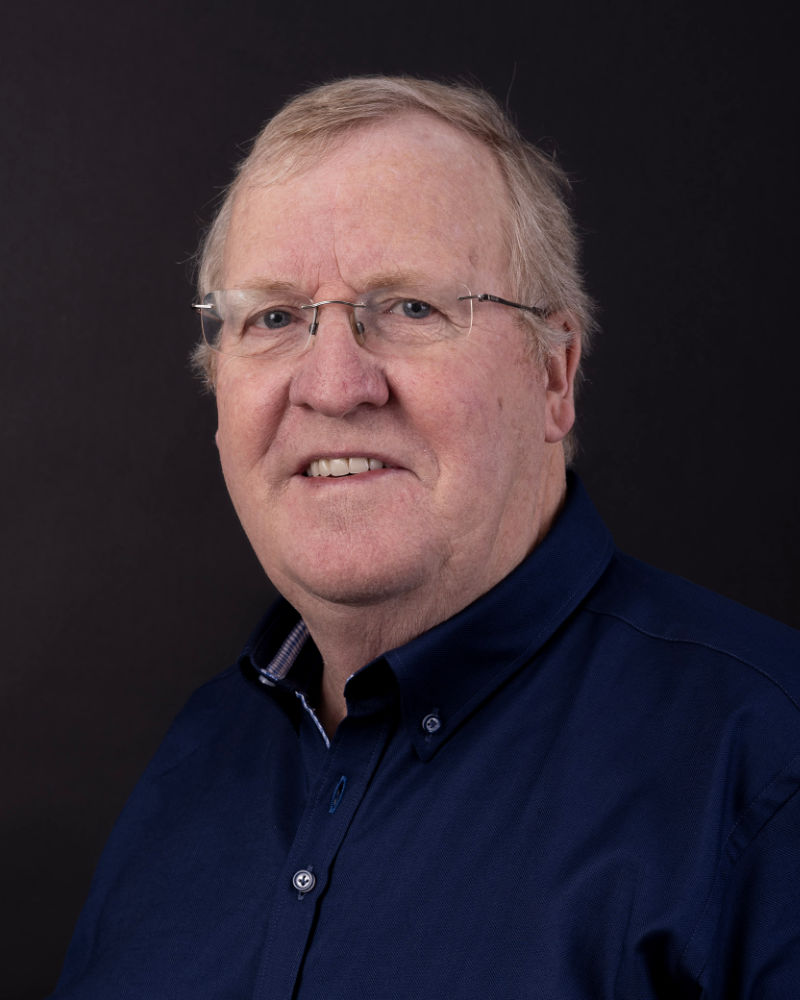 Aodh is a member of the executive committee of the Association of Drama Adjudicators (ADA) and is presently its PRO. He has been involved in amateur drama throughout his adult life and has directed and acted in many productions of drama and comedy on the festival circuit over this time. He has received awards for Best Director, Best Actor and Best Stage Lighting in drama festivals throughout Ireland including performances in All Ireland Open and Confined Finals.

Aodh has performed in a range of comedy and drama productions as Director, Stage Lighting Designer and Actor including: ‘All Soul’s Night’, ‘Over the Bridge’, ‘Translations’, ‘A Crucial Week in the Life of a Grocer’s Assistant’, ‘The Passing Day’, ‘Wood of the Whispering’, ‘Dancing at Lughnasa’, ‘I Do Not Like Thee, Dr Fell’, ‘Canaries’, ‘The Last of the Last of the Mohicans’, ‘Run for Your Wife’ (2 productions), ‘Stella By Starlight’, ‘Bookworms’, ‘Wife Begins at Forty’, ‘Twelve Angry Men’, ‘Why Not Stay for Breakfast?’, ‘Calendar Girls’. He is equally at home in musical theatre with productions including the opera, ‘Carmen’, musicals including: ‘Oliver’, ‘Annie’, ‘West Side Story’, ‘Back to the Eighties’, ‘Oklahoma’, ‘All Shook Up’, ‘Calamity Jane’, ‘Mamma Mia’, The Sound of Music’, and four different productions of “Grease – the Musical”. He is also the author and director of twenty-two highly successful community pantomimes.
With his long experience in drama in education, Aodh is an invited director with schools and young people, and he has directed short plays and musical productions with this age group including winning through to the British Finals of youth dance/drama competition, ‘Global Rock Challenge’.

Aodh recently completed a commission from the BBC to write the screenplays and scripts for several animations of English Literature drama and prose texts for the benefit of exam students. These animations now appear on the BBC educational website, ‘Bitesize’. Aodh has several graduate and post-graduate qualifications in Drama, English and Media Studies including M.A., B. Phil. (Hons); Dip. Adv. Studies in Ed., Cert. Ed., with over thirty years’ experience teaching Drama, and is presently, Chief Examiner of GCSE English Literature for Northern Ireland.