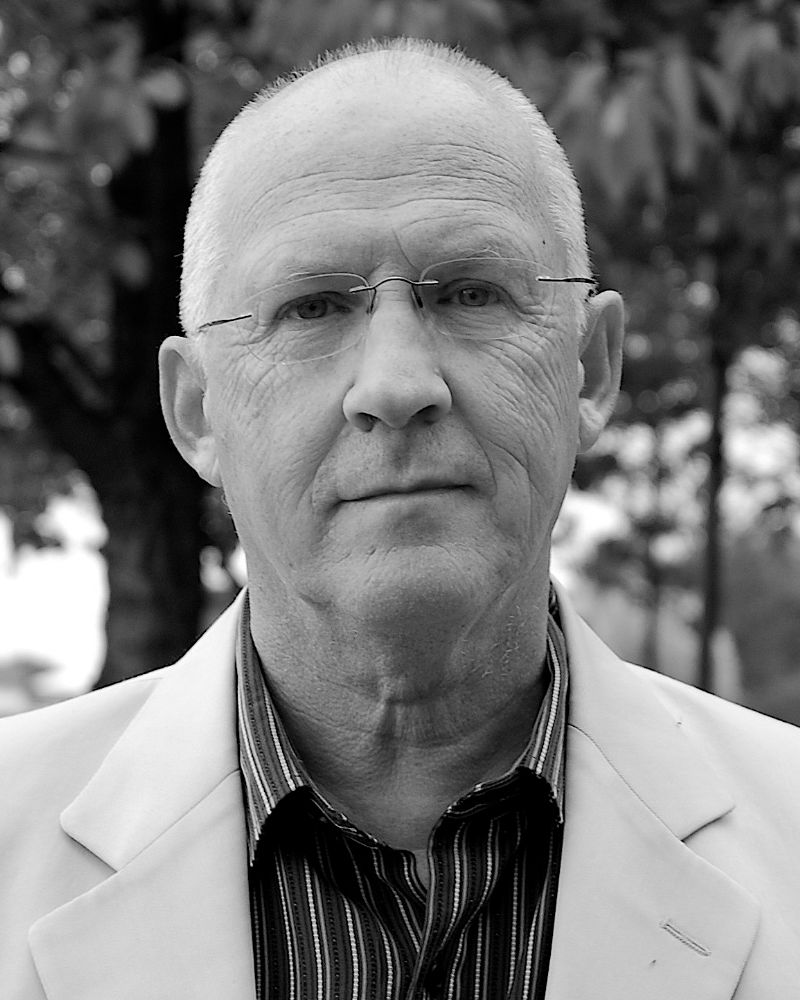 Involved with theatre for fifty years, Alan has a wealth of experience as an actor, singer, director and adjudicator. He is a member of The Association of Drama Adjudicators, Ireland and the Guild of Drama Adjudicators, UK, and has adjudicated thirty festivals in England, Scotland, Wales and the Isle of Man, as well as the length and breadth of Ireland.

His drama career includes work with City of Derry Drama Club, Two Bridges Theatre Group and Lifford Players, gathering many awards along the way. As artistic director of Two Bridges Theatre Group, which he formed in 1997, he has directed many productions, including six festival plays, two of which reached the All Ireland Confined Finals as well as the AUDF One Act Final.

Before retiring, Alan was an advisory officer for music & drama with the Western Education & Library Board for 30 years. He has also studied at The Royal Opera House, Covent Garden, applying his studies to the ‘Write An Opera’ project in primary schools (under the auspices of Leeds University and ROH), where the children write and perform their own opera, taking all the roles onstage and off, from musical director to PR Officer with Alan as director. He has directed four of these very successful opera projects in schools throughout N. Ireland. As well as his many adjudications, he is a freelance theatre director and workshop leader for both drama and musicals with adults and young people of all ages.

2020- Newtownstewart Full Length; Bray One Act. Wexford Full length (which was interrupted mid festival and cancelled because of Covid).